It took years to get this far

My View on Marriage Prep Changed Because of One Conversation 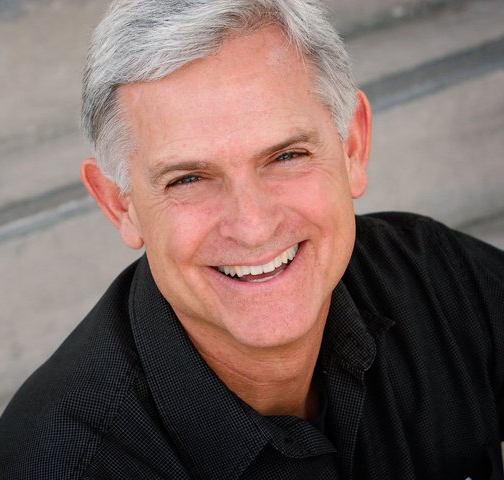 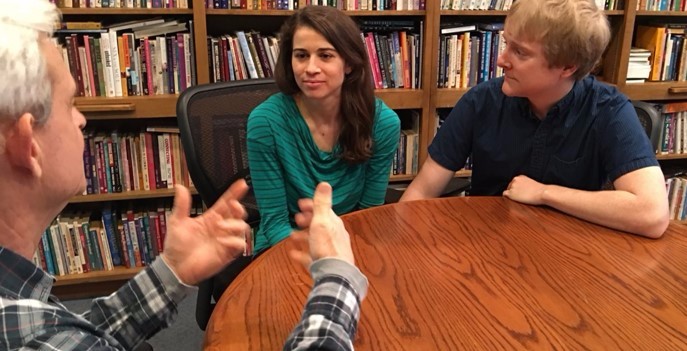 Before Bernice and I got married, we saw firsthand how valuable premarital counseling could be when we signed on for four marriage prep appointments with a pastor whose life and marriage we respected. The topics and conversations we worked through with him were a big help and contributed to the great marriage we are still enjoying today.

Then a few years after Bernice and I got married I started doing the same thing that our pastor friend had done for us. I began helping couples prepare for marriage. Like this couple who recently wrote and said:

While Kim and I dated we spent significant time meeting with Pastor Dave and doing the homework he assigned. It brought us closer, helped us understand each other, and provided us confidence in moving forward toward a lifelong marriage. – Kim and Michael

This couple has now been married for seven years and has two little girls. Their comments reminded me how important marriage prep can be in helping a couple get off to a great start in their marriage.

Ten years ago I was in the middle of taping two radio interviews for Focus on the Family. For the most part, the interviews with Focus vice president and psychologist Bill Maier and radio host John Fuller went pretty well... until Dr. Bill asked me to talk about the importance of premarital counseling. My answer started out great. I told him I had seen firsthand the value of premarital counseling over the past twenty-five years that I had been counseling couples who were engaged to be married.

It was like a whole new empty section of my brain opened up when he said that. A light went on. And I didn’t have an answer. All I could say was something like, “Wow, I’ve never really thought about that before. But I guess I should think about it.”

He went on to say that he believed premarital help should come both before and after engagement. Before a couple gets engaged so you can help them make one of the biggest decisions of their lives. And then again after they get engaged to help them prepare for a strong marriage.

After that on-air conversation, I began thinking about and researching the whole area of pre-engagement counseling. And you know what I found? Dr. Bill was right. When couples are faced with making what could be one of the biggest decisions of their life, one that will have ramifications on the rest of their life, pre-engagement counseling would be a huge help. It could confirm that they’ve found the right person and they’re ready to get married, or it might show them that it would be better to slow down.

After all, getting married is something you hope to do only once in your life. Which means it would be a really good idea to get that decision right, the first time.

If you’re in a relationship where you’re thinking about getting engaged, or if you’re already engaged, I’d urge you to get some kind of premarital help. Taking the time now...

will be something you will never regret. And you’ll see the benefits play out for the rest of your lives.

The online course: Know For Sure

The book: Before You Get Engaged

I've been at this thing called life for awhile. Okay, a long time! How else can I explain the gray hair? Though I see it as a genetic defect I inherited from my dad, others call it a sign of great wisdom. 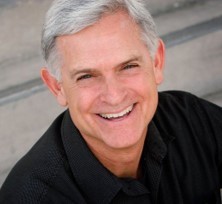 Wisdom is something we all need. Over the years I've come a long way in that area from where I started, but I'm still growing. Still learning. After more than 40 years of marriage. After more than 35 years as a spiritual engineer.

And through those years I've learned a lot from both the successes and the failures that have come my way. I hope that you will be helped, wherever you are in your journey, as I share some of those learnings through this blog.